Julia Pistor is a leader and storyteller with over twenty years of experience in family entertainment. She currently writes the award-winning “Barbie Vlog” on YouTube which she created and developed during her time as an Executive Producer at Mattel. Julia is currently developing and producing two animated feature films with Netflix. 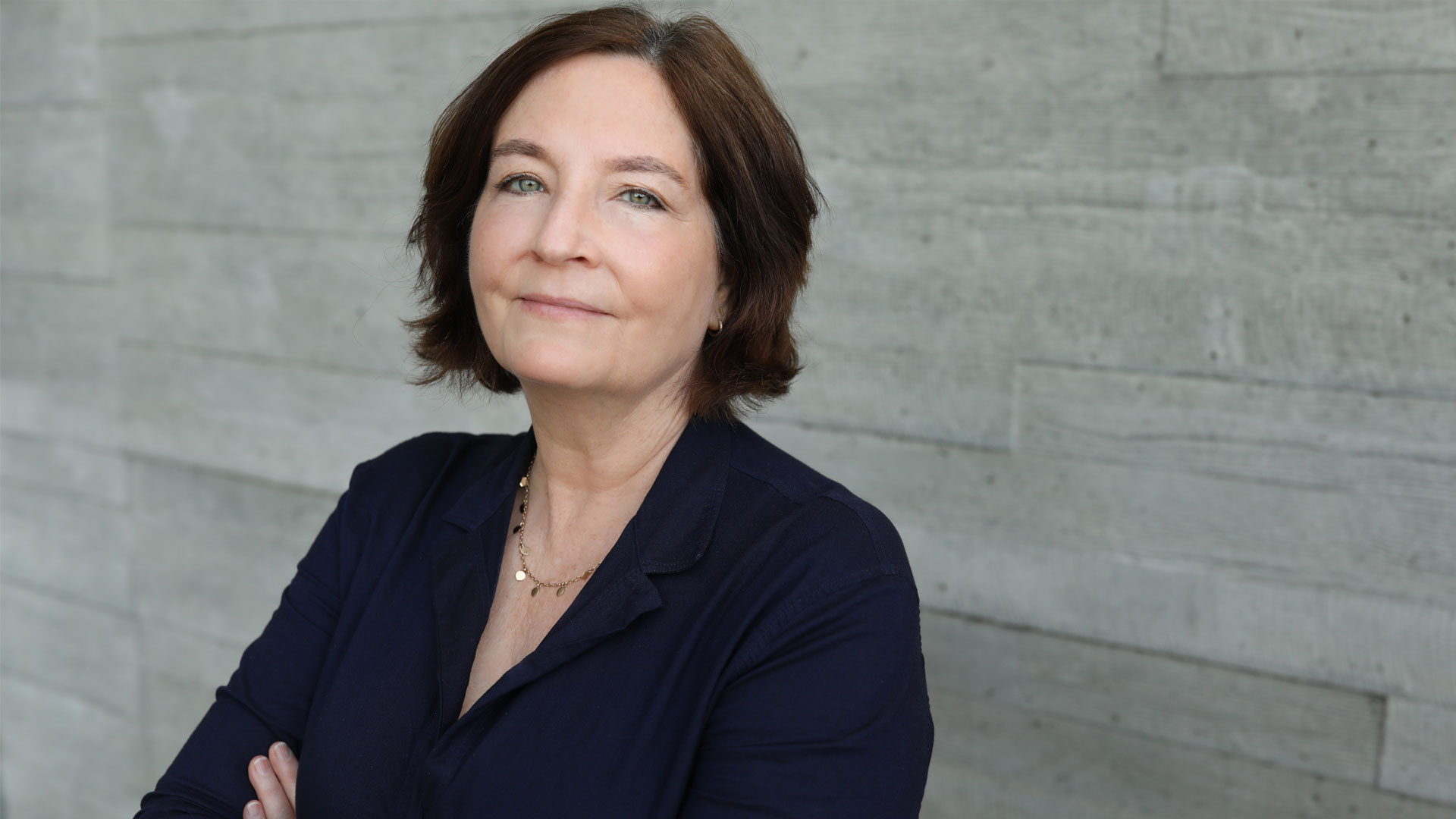 Julia’s background spans Films, TV, Digital, and Branded Content, and she is known as an intuitive leader. Through her unique approach to storytelling, Julia strives to celebrate the beautiful, eclectic world by fostering empathy and connecting people together.

Creating harmony from chaos through story

In 2015, Julia was recruited by Mattel to help revitalize the company’s flagship Barbie brand; as the brand’s Chief Content Office, she played a key role in transforming the 1.5B+ brand into a contemporary, empowering platform for girls including developing and executing a new 360 content strategy that made Barbie the first-ever animated YouTube influencer (driving over 9.9MM subscribers and over 2.6B views ), developing a top ranked animated series for Netflix, and ideating and launching the brand’s first pre-school franchise extension.

Prior to Mattel and Nickelodeon, Julia spent 8 years at Viacom where she produced the successful live action series Superboy with DC Comics as well as developed, launched and supervised the Emmy Award winning franchise, The Montel Williams Show.

Julia runs her own production and consulting company, Tamterra Entertainment, providing franchise and programming strategies as well as developing and producing original and book-based content for a variety of platforms and studios.

Born in Africa, Julia lived in India briefly, but spent most of her childhood in London. She holds a BA from Trinity College, Hartford. Julia is a member of the Academy of Motion Pictures Arts and Sciences, The Producers Guild of America, Women in Animation, and The Television Academy. She lives in Los Angeles, CA with her family.