The Magician’s Elephant Is Coming To Netflix 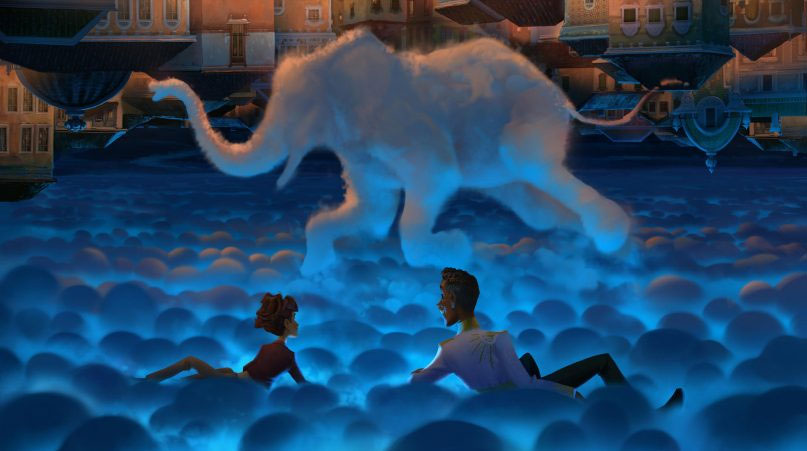 I’m thrilled to share that I’m producing a film titled The Magician’s Elephant, based on the Kate DeCamillo novel of the same name. Just one look at the beautiful illustrations, combined with the story of a young orphan searching for his sister, and you’ll see why I am passionate about bringing this project to life at Netflix. The animated film will be directed by the fantastic Wendy Rogers, with a screenplay adaptation by Martin Hynes.

The film is being animated by the amazing Animal Logic.

Stay tuned for more on The Magician’s Elephant, and perhaps even a sneak peek!

About The Magician’s Elephant:
“The young orphan Peter Augustus Duchene has many questions, but there is one he wishes most answered: “Is his sister still alive? And if so, how can he find her?” The answer he finds from the fortuneteller in the market square of the city of Baltese is one he has to learn to believe. “An elephant! An elephant will lead him there!”

This site uses Akismet to reduce spam. Learn how your comment data is processed.